Federal Contracts Corp is dedicated to producing quality contracts between manufacturers and the federal government creating trusting relationships while being fair and profitable. We succeed by thorough follow-up, marketing, and producing lasting business partners.

Federal Contracts Corp was founded in 2003 and has built a reputation for delivering equipment that meets the demands of your fleet and maintenance departments. 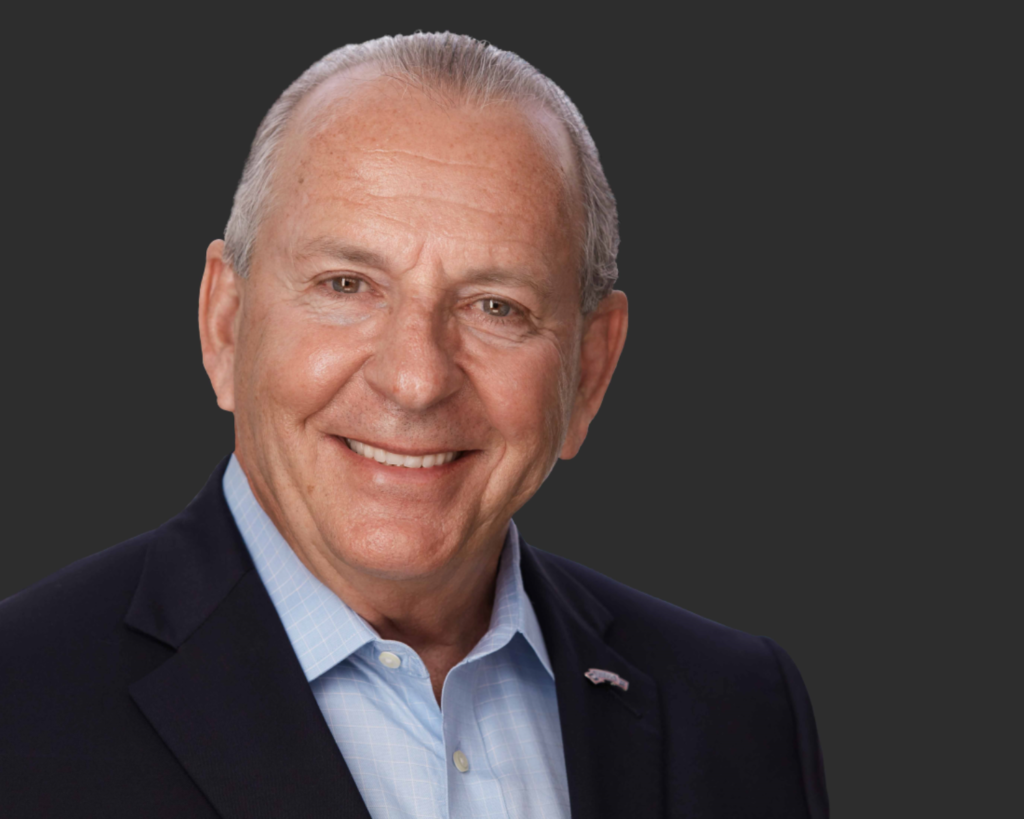 Clark Ricke began his heavy equipment career working in the coal mines of Pennsylvania in the early ‘70s. His experience covers all aspects of this industry; machine repair, fleet management, sales, and having a startup company, Federal Contracts Corp, in 2003. Over his career, he has written articles for regional and national magazines and has received industry awards on a national basis. During the Viet Nam conflict, he served in the K/75th Ranger unit and the 173rd Airborne Recon unit, receiving the Combat Infantry Badge, Jump Wings, Bronze Star, and two Presidential Units Citations, and Recondo Certification.

Clark is a Service Disabled Veteran and is heavily involved in supporting Veteran Organizations. He is a Life Member of the 173rdAirborne Association, Association of the United States Army, DAV, and the 75th Ranger Regiment. Clark is also a member of AED, APWA, NAFA, and other board positions. He was the first person inducted into the Caterpillar GIDEX Hall of Fame and was recognized as the “Man of the Year” for the National Joint Powers Alliance (NJPA), now known as Sourcewell.

Tricia Ricke serves as the Chief Financial Officer for Federal Contracts Corp and has more than 25 years of sales, marketing, and management experience in the database management and financial industries. Tricia served in senior management positions within SunBank, Nations Bank, and Harland Corporation with a specific focus on product management, sales training, and client services. Her experience in the heavily regulated financial services industry makes her uniquely qualified to navigate governmental regulations to secure business opportunities. 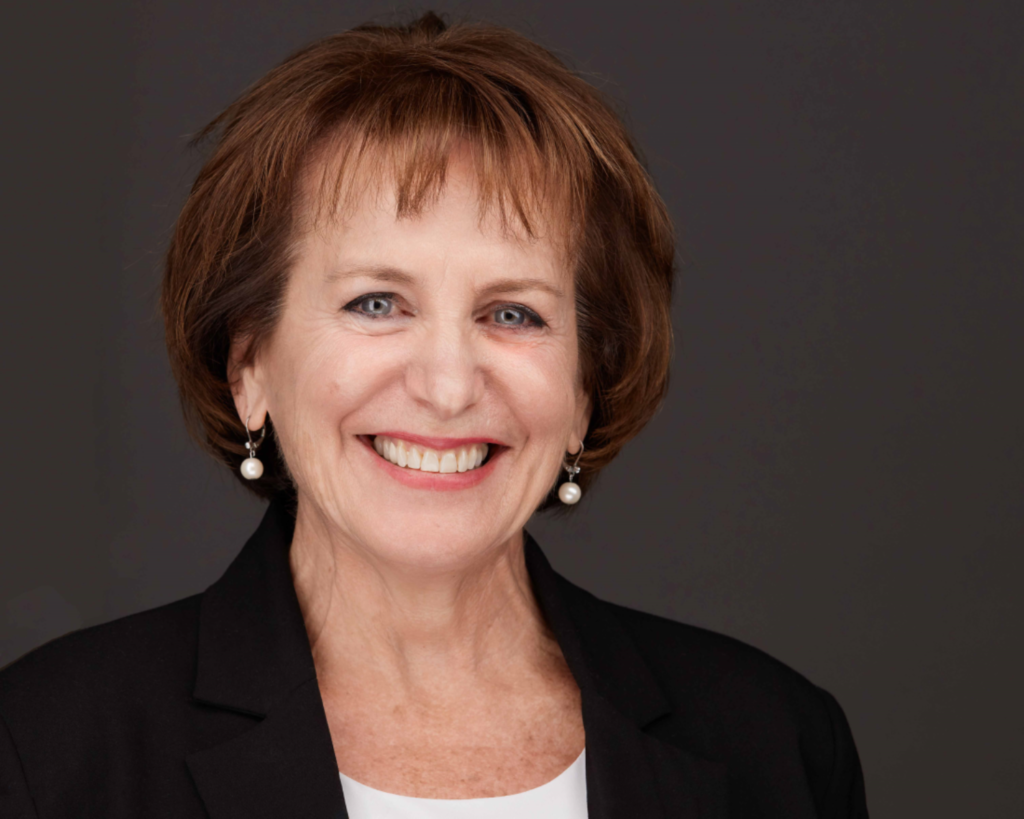 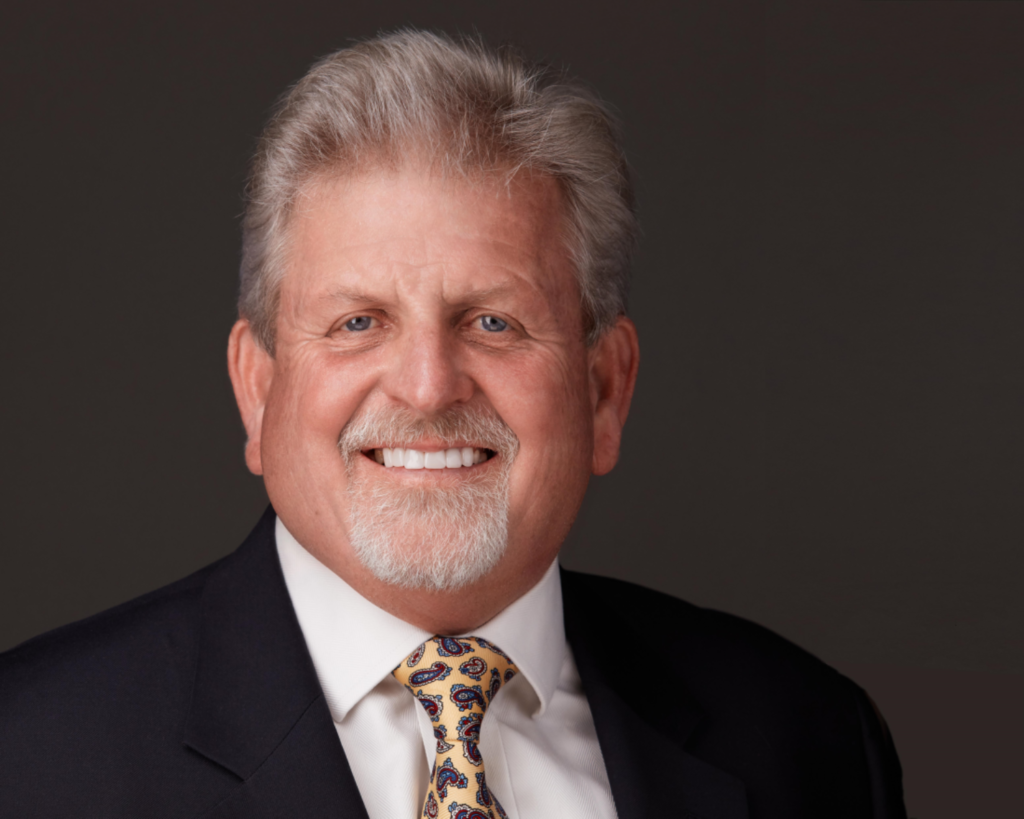 As a Vice President, Chris coordinates all of the many aspects of our business and is a great asset to the FCC team. He has been with Federal Contracts Corp since 2010. His primary responsibility is with heavy and agricultural equipment. He works directly with both the manufacturers and government customers to help meet their needs. He then follows up with the manufacturers and customers after every transaction to ensure we have met all the needs of the purchaser. He often goes out of his way to help our many customers meet their small business goals. Additionally, Chris ensures compliance with our GSA and BPA contracts. Chris was born and raised in Florida and graduated from Saint Leo University with a degree in History. He is a loyal customer of the local donut shop, Hole-In-One Donuts, and enjoys traveling all over the country to participate in trade shows and events. In the office, he is known for his great imagination and wonderful sense of humor. 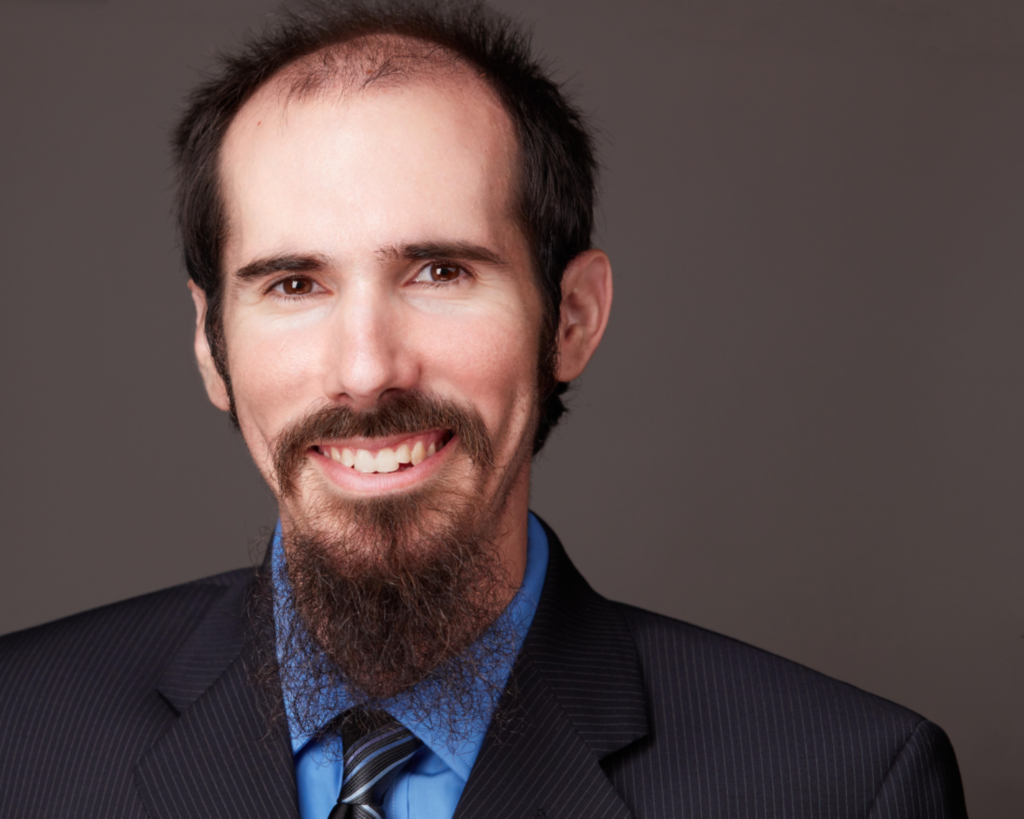 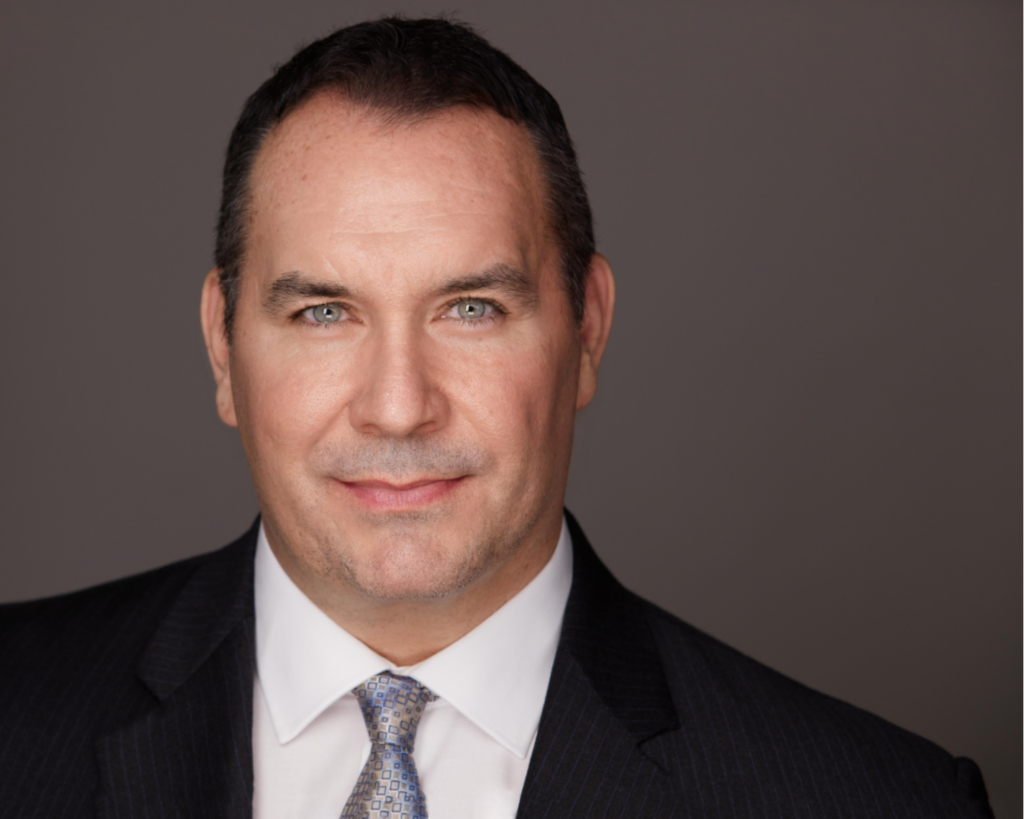 As Vice President of Federal Contracts Corp, Pete is responsible for sales of all power systems,  material handling equipment, trailers, and crane/boom trucks. He has been with the company since 2013 and has an excellent understanding of the government procurement process. Pete has worked at all levels with federal and state agencies and has extensive experience working with customers to provide reliable, long-term solutions. He maintains close relationships with both end-users and manufacturers and is committed to ensuring successful design and delivery according to the contract requirement.

Pete has a political science degree from the University of Washington and is a retired NFL football player who spent 9 seasons playing with the Tampa Bay Buccaneers and Indianapolis Colts.

Meghan joined the Federal Contracts Corp team in 2019 as the Controller. Meghan is also a decorated Navy Veteran, where she proudly served as an Avionics Electronics Technician. During her service, Meghan did a tour overseas where she received the Global War on Terrorism Service Medal, the Global War on Terrorism Expeditionary Medal, and the National Defense Service Medal and was honorably discharged after her service.

Meghan has over 15 years of experience in Accounting and is working towards certification as a Certified Public Accountant. She has much industry knowledge and experience in accounting, including many for-profit and non-profit industries, Education, Banking, and government contracts.  She brings more value to the team from her roles as an HR Manager and Independent Contract Accountant. As Controller, Meghan oversees the finance department, advises the management team on the financial aspects of the company, monitors the everyday operations, produces financial reporting as well as evaluates and improves internal processes and controls. 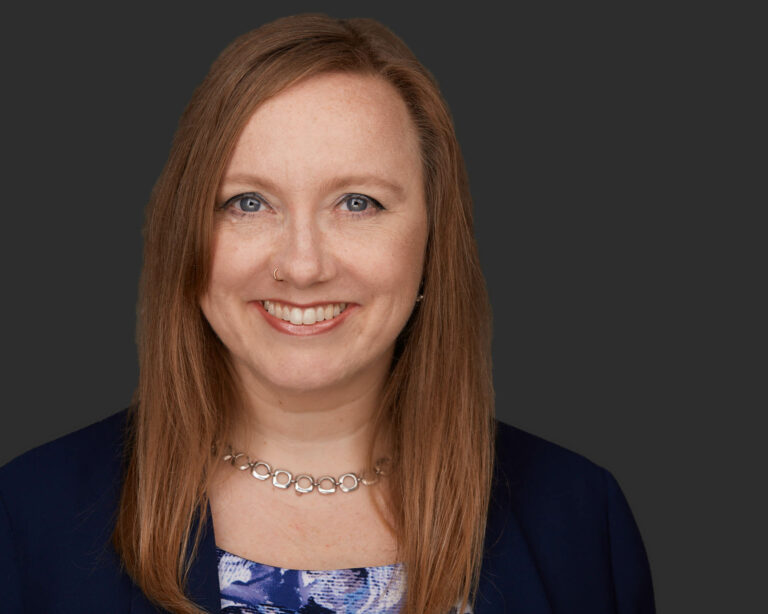 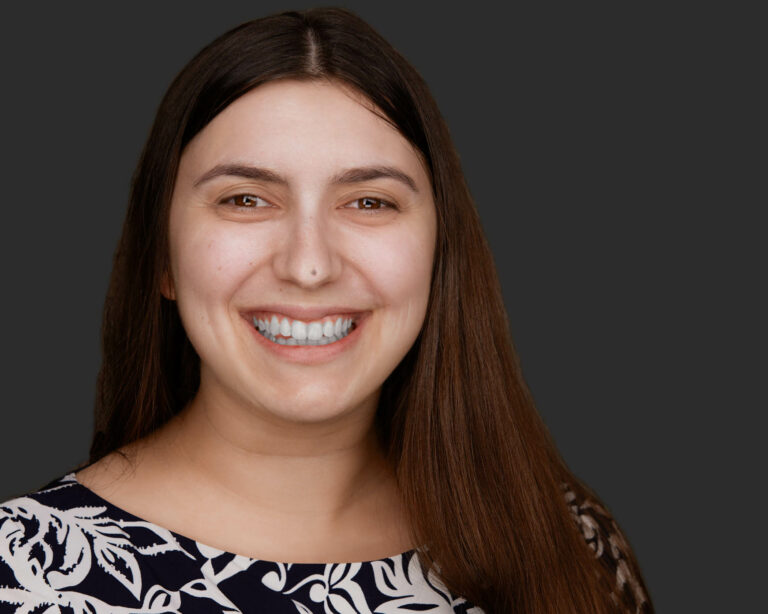 Linda Rose joined Federal Contracts Corp in 2018 as the Contracts Assistant. Since then, she has been promoted to Contracts Administrator. As the Contracts Administrator, she is the bridge between our vendors and our contracting officers, ensuring all contracts are accurate and up to date. She works to get new vendors and products added to GSA, updates all GSA contracts, helps support DLA contract approvals, and maintains contract compliance. Linda Rose supplements FCC’s in-office technical support on an as-needed basis. Linda Rose graduated from the University of Tampa with a B.S. in Chemistry and a minor in Mathematical Programming. With her background being in the STEM fields, she is well-versed in data analytics, researching, and practical mathematics which makes her ideal in managing the large catalog of products.   She has a true love for numbers and is always seen at her desk working on some form of a spreadsheet.

Shaneekua earned a Bachelor’s Degree in Finance from the University of Central Florida. She joined Federal Contracts Corp’s Finance team in 2017 and is excited to further her career working in the government contracting industry. She comes to us from the banking industry, where she gained valuable experience in the accurate and efficient processing
of financial transactions. As a Finance Assistant, she will be working closely with our finance department as our Accounts Payable Specialist, by ensuring that all our vendor accounts are current. Along with this responsibility, she ensures that Federal Contracts Corp maintains good relationships with all of our vendors. Outside of work, Shaneekua enjoys spending her free time with her family. 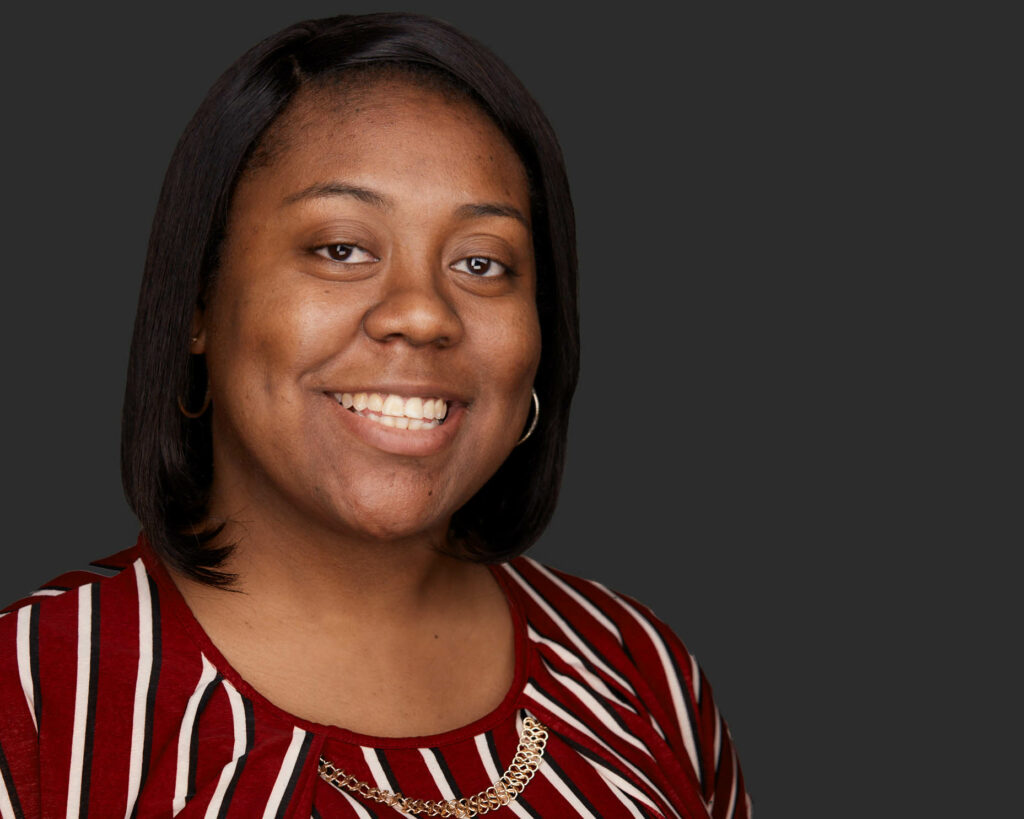 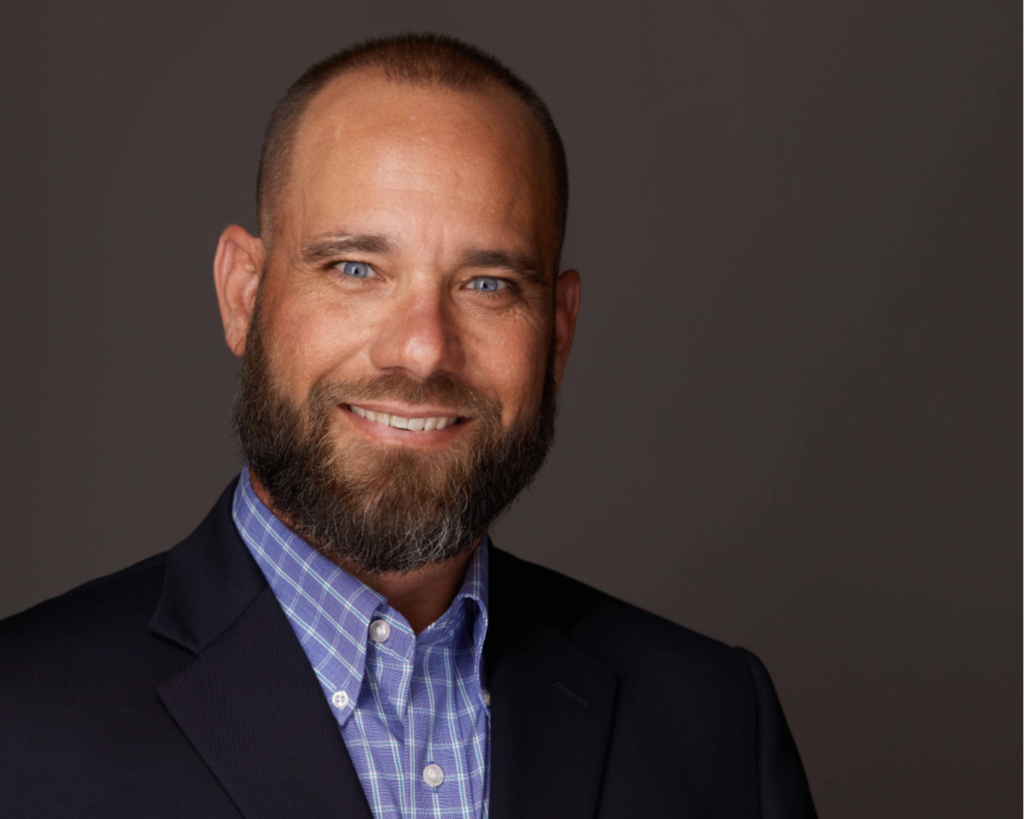 Matt joined Federal Contracts Corp in 2017 with a primary focus on the rental industry. He is responsible for the GSA Schedule, GSA Short Term Rentals, and Open Market solicitations. Matt develops nationwide rental contracts with the sourcing of machines, timely and accurate delivery, and maintaining the servicing of the equipment when required. Matt came to FCC with over 15 years of experience in operating and management of heavy equipment job sites and underground utilities. His previous experience working as a heavy equipment operator provides valuable expertise to our government customers.

During his time at Federal Contracts Corp, Matt has established multiple large crane contracts nationwide, with or without an operator. With FCC’s rental contracts, agencies can rent any piece of equipment, large and small, from Plate Compactors to Crawler Cranes.

Brent comes to Federal Contracts Corp with over 15 years of sales experience. His most recent experience in industrial manufacturing had Brent working extensively with the largest oil & gas companies in the U.S., industrial water treatment companies across the country, as well as working with the military and first responders on the design and installation of training facilities.  Brent’s dedication to being a technical knowledge expert and genuine passion for customer service help make him a perfect fit for FCC’s mission and vision. Brent specializes in working with the DLA and supports their mission by representing multiple heavy equipment manufacturers. Brent also handles agricultural tractors, mowing equipment, and forklifts for Federal Contracts Corp. 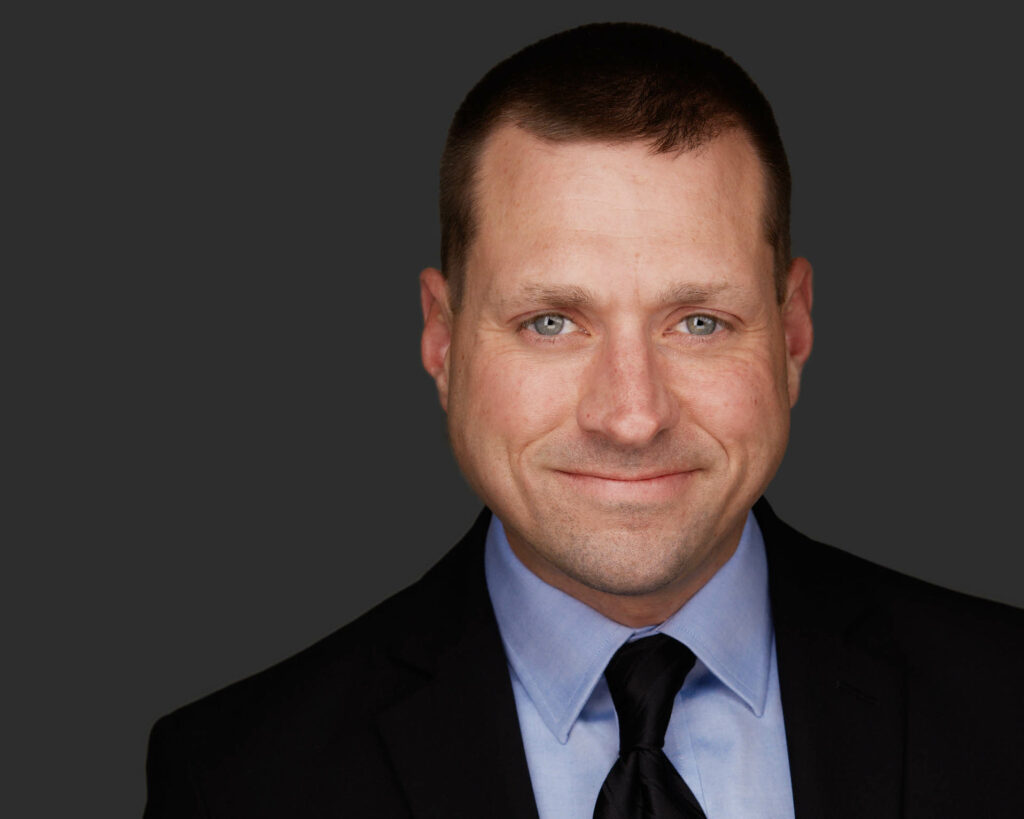 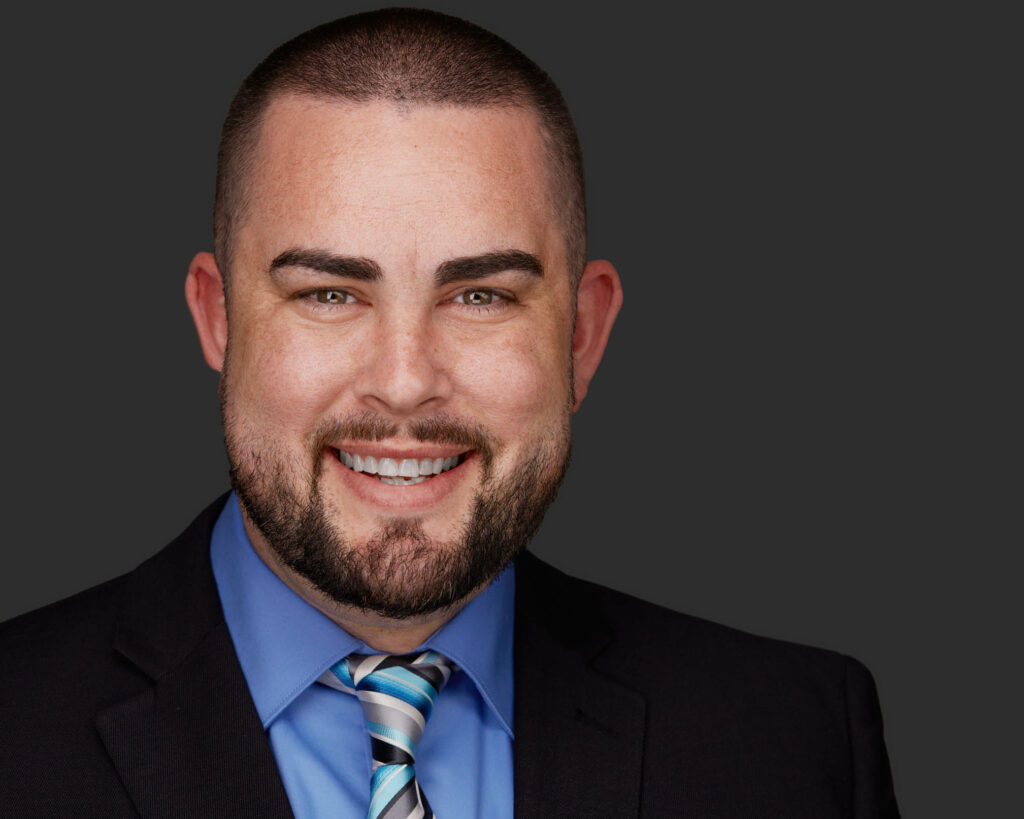 Jason joined the Federal Contracts Corp team in April of 2019 as Purchasing Assistant and has since been promoted to Contracts Specialist. As a Contracts Specialist, he handles accounts such as Nilfisk, Grasshopper, and Husqvarna, as well as backing up the other salesmen. Jason received his Associate’s Degree from Hillsborough Community College in Business with a concentration in Accounting. He graduated with his Bachelor’s Degree in Finance from the University of South Florida in the Fall of 2021.

Jason is a sports enthusiast backing all the Tampa teams and spends much of his free time with his two nieces.

Beginning his career as a heavy equipment technician, Jay knows the ins and outs of the products that FCC provides to their Federal clients. He started with FCC in July of 2020 and brings 37 years of experience in the heavy equipment industry. Jay is currently working as a Contracts Specialist and is responsible for power generation, on-road vehicles, and enclosed trailers. Jay was awarded the Association of Equipment Management Professionals (AEMP) – Heavy Equipment Technician of the Year Award in 2001 for his outstanding work as a technician. He has a thorough understanding of the services we provide and enjoys satisfying customers’ needs. When Jay is not in the office, he is enjoying the outdoors boating, fishing, and hunting. 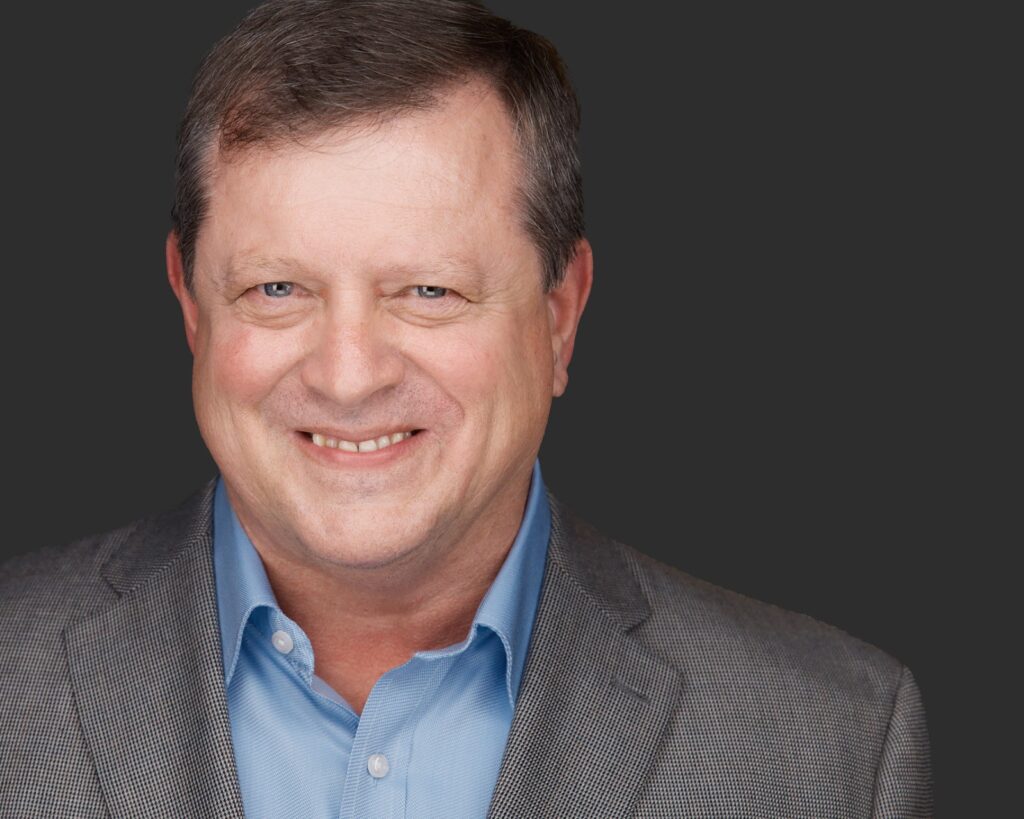